from Apocalypses by Quarry House 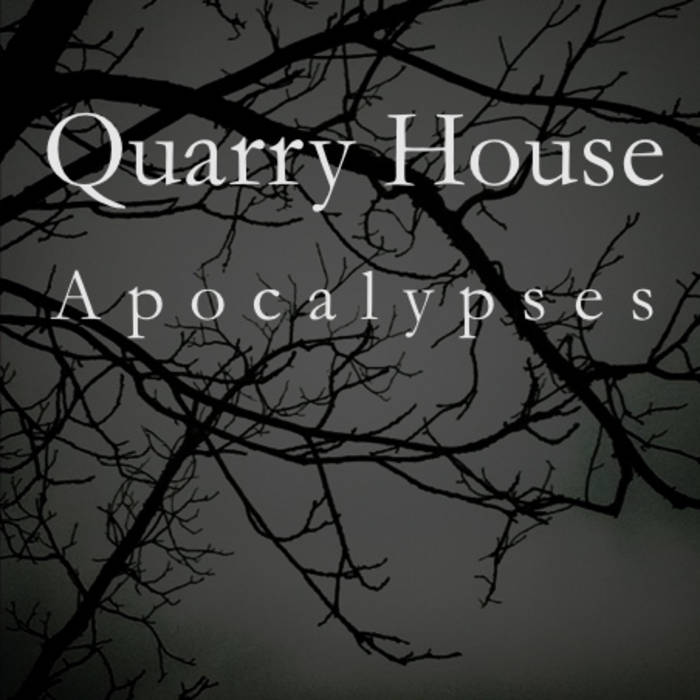 We were there that day
Time stood still
The adults were whispering
We heard the words:
"The fourth disease"
You disappeared into your invalid's bed
Never to come out to play again

Quarry House formed in January 2009. In the course of two winter recording sessions in early 2009 and 2010, the players gathered in Springfield, Missouri to write and record songs.

The products of this collaboration will be released in a series of EPs. The first to appear, THOSE, was released in autumn of 2011. A tour of the Midwestern United States followed. ... more

Bandcamp Daily  your guide to the world of Bandcamp

Featured sounds from Fly Lo and Ahmed Idris, plus Mother Nature hops on to drop off new project